Scientists continue to see changes in the Earth’s climate in every region and across the whole climate system, including continued rise in sea levels and dramatic climate events. The August 2021 Intergovernmental Panel on Climate Change (IPCC) Report, said that many of the changes are unprecedented in thousands, if not hundreds of thousands of years and that the role of human influence on the climate system is undisputed.

However, strong and sustained reductions in emissions of carbon dioxide (CO2) and other greenhouse gases would limit climate change. Some benefits - such as for air quality - would come quickly, while it could take 20 to 30 years to see global temperatures stabilize.

Offshore wind energy, generating clean, green electricity that powers millions of homes and businesses without burning fossil fuels, has a vital role to play in the fight against climate change. While reducing greenhouse gases is at the core, the onus is also on developers to ensure new offshore wind farms are built responsibly, sustainably and employing the most efficient technology. 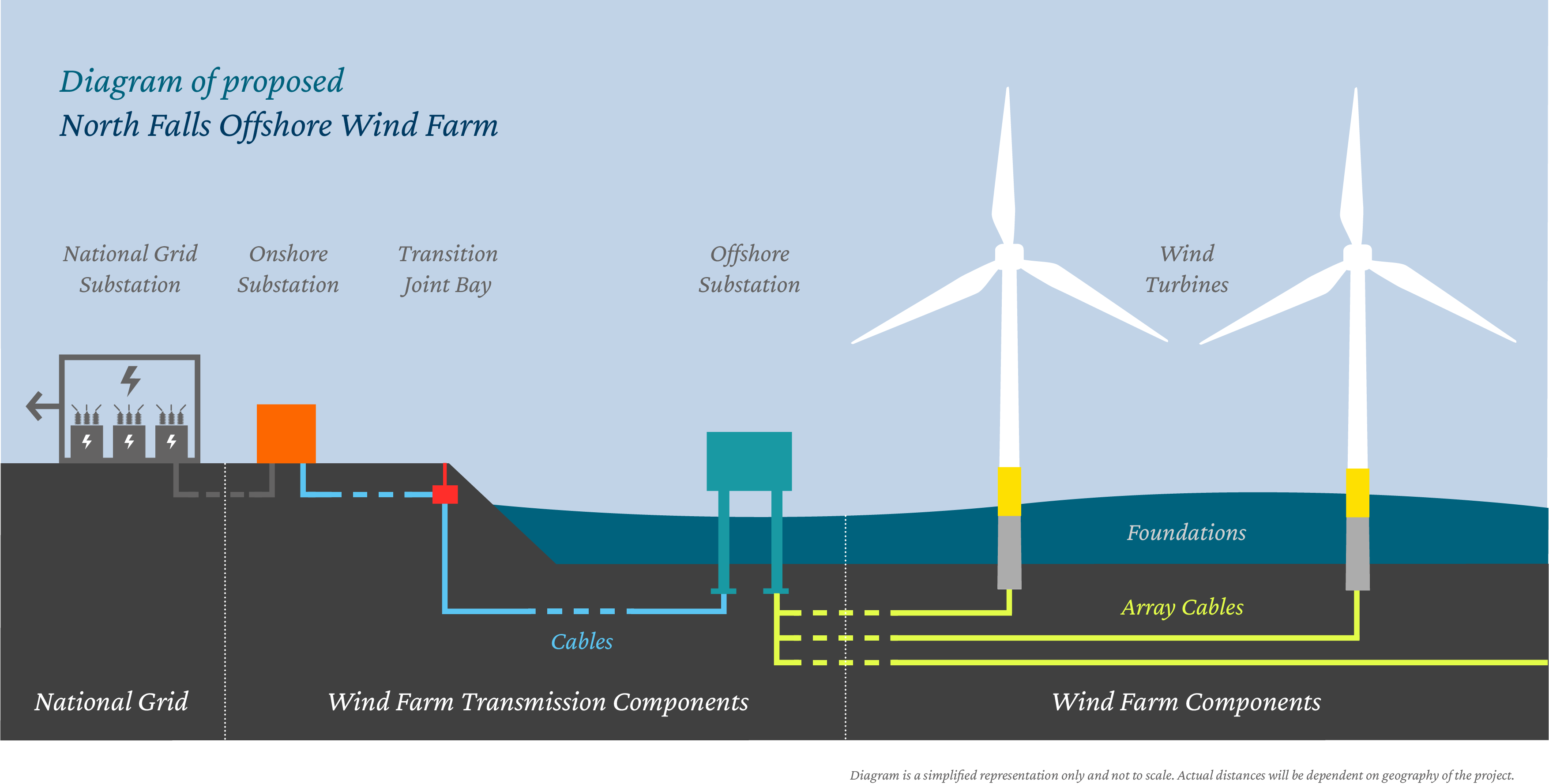 Offshore Wind in the UK

In the past 10 years the capacity of the UK’s offshore wind farms has increased from only 1 gigawatt (GW) in 2010 to almost 10.5GW in mid-2021. The costs per megawatt hour of offshore wind have been driven down by almost two-thirds, the sector directly employs more than 26,000 people, and it supplies on average around 15% of the nation's electricity. In short, the offshore wind sector has become one of Britain’s most laudable industrial success stories.

However it is still a sector in its relative youth, with plenty of potential for further growth in the UK and export internationally. In 2020, the UK Government announced the ambition for the UK to install 40GW by 2030. This ambition aligns to the Climate Change Act, which commits the UK to achieving net zero by 2050.

The vision therefore is for offshore wind to generate enough electricity to power every home in the UK. This plan has emerged as a central plank of Britain’s green recovery after the COVID-19 crisis, ensuring the nation “builds back better” as it works towards its 2050 climate goals. In October 2021, the UK Government released its Net Zero Strategy setting out how the nation will deliver on its commitment to reach net zero emissions by 2025.

While the green agenda needs to clear multiple hurdles to deliver on the promise of billions in investment and much-needed green jobs, projects like North Falls will play an essential role in reaching the targets. We intend to work closely with all our stakeholders, Government, local communities and the supply chain to ensure we make a positive contribution to the nation’s net zero ambitions and economic prosperity.

Use the form below to update your answers for this section.

Your browser is set to disallow 3rd party cookies which are required for this feedback form to work correctly. Please disable Private Browsing in your browser or contact us for support.

Benefits of the Project

As well as helping to protect the environment and contributing to the UK’s net zero ambitions, North Falls will bring numerous local benefits by way of jobs, local economy and community involvement. As an extension project, North Falls would aim to emulate the initiatives of its sister project Greater Gabbard and therefore create similar, if not greater, socio-economic benefit.

Greater Gabbard represented a total investment of around £1.5 billion and a new facility was constructed in Lowestoft, Suffolk for the project's operations & maintenance base.

Around 100 long-term, skilled jobs were created to operate and maintain the wind farm, with 95% of those recruited from the local area.

These roles were in addition to the hundreds of jobs created during construction.

Since starting operation, the project has invested more than £250,000 in community funds and local training initiatives. 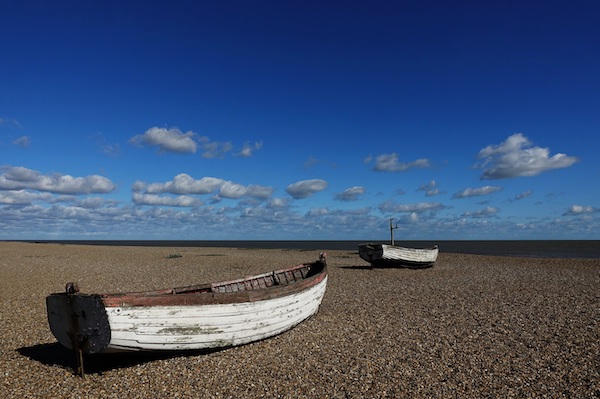 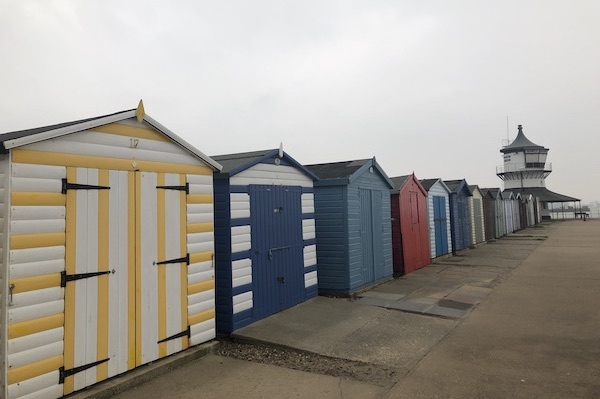